The municipality has asked the Contractor to include Greeks, Russians and Turks Tour Operators as well as representatives of the press to take part in those missions. With the close cooperation of the Municipality, the first familiarization trip of Russian representatives was coordinated and successfully organized in Lesvos. The involvement of local tourism entrepreneurs was intense and there was extensively widespread to local media and press. The Russian representatives on the other hand, with their reviews praised the natural and cultural wealth of the island in Media in Moscow and other cities in Russia. 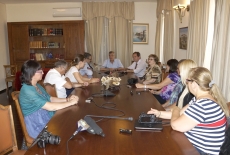 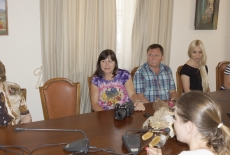 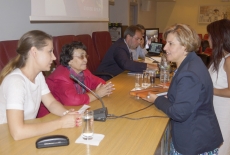 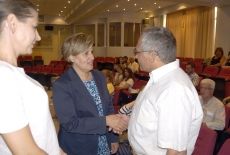 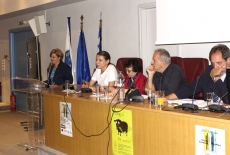 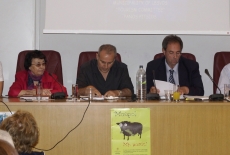 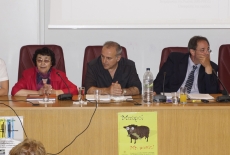 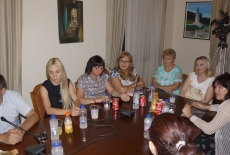 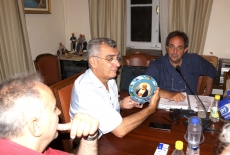