In consultation with the Municipal Authority, the 84th Izmir International Fair was chosen for the first participation of Lesvos Municipality in a Tourist Fair.
The 84th Izmir International Fair is a place where consumer and industrial products from all over the world, are concentrated. It is the oldest tradeshow in Turkey, including various product groups, considered the cradle of Turkey’s fairs and expositions industry. 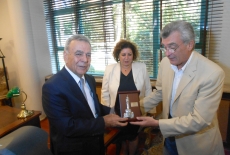 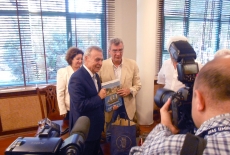 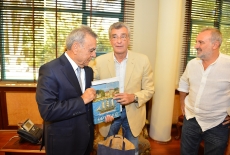 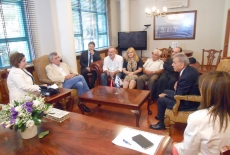 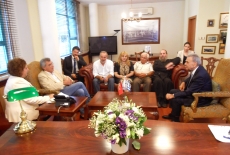 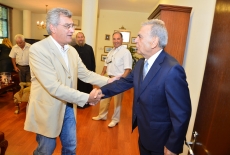 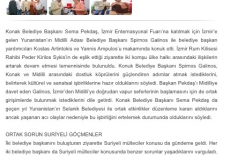 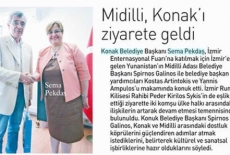 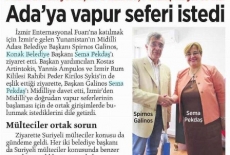 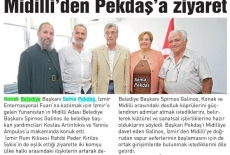 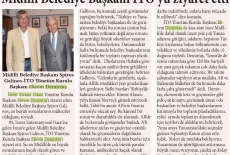 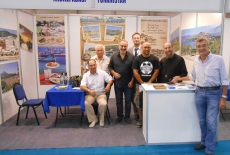 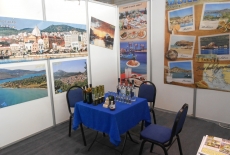 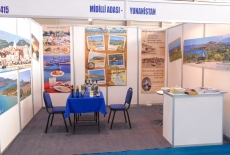 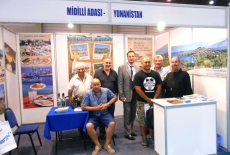 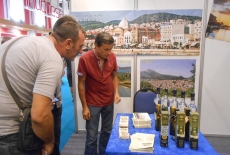 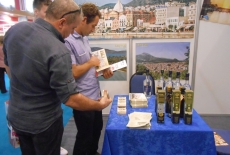 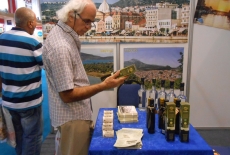 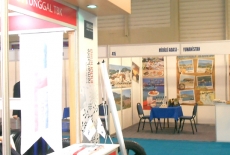 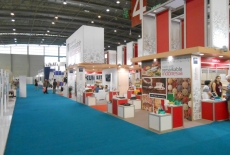 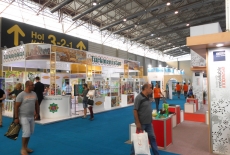 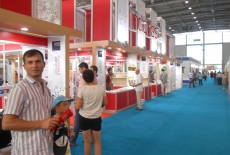